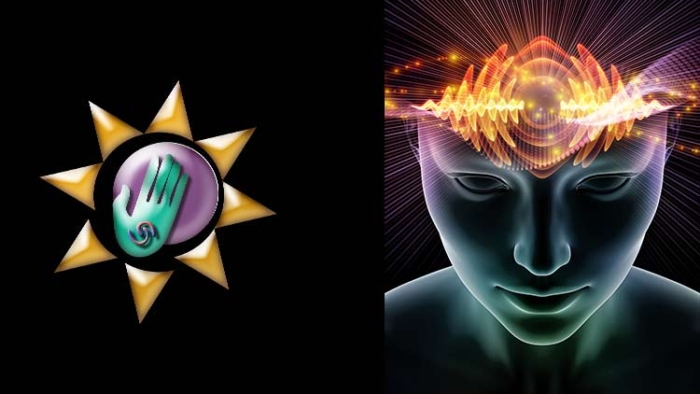 Re Hu Tek™ is a subtle energy modality founded by Allen and Anita Burns in 2001. It has it’s name sake’s roots in a lineage from ancient Egypt, however that is were the similarities end. There are no Egyptian gods or goddesses used in the present day system, no temples or pyramids needed to do ceremonies in, and no formal mystery school.  What has been kept is the connection to the two energies we call Earth and Cosmic.

You can think of Re Hu Tek as a process, or transmission of energy from an adept, called an attunement that strengthens your connection to a subtle energy associated with the Earth and a subtle energy emanating from a more etherial source. The ancients associated it with the center of the great band of stars we know as the milky way galaxy.  The rest of the system is training on ways to use these energies for yourself and others, as well as metaphysical principles and knowledge.

Not Just a Healing Modality

Re Hu Tek is not a healing modality exclusively, but rather an energy system that has many uses for development of the person in the ways of energy work. You learn to send and modulate the energies in a multitude of ways. Having taken into consideration that not everyone processes in the same way, we have developed various methods for visual, auditory and kinesthetic (feeling) individuals. Some of you will be stronger in one or more of these, so methods that would feel natural to you, would not for someone else, necessarily.

So in the training remember to go by what techniques you are attracted to first. Then you can expand on that as you wish. It is also an open system and the energies are compatible with any type of methodologies where subtle energies can play a part. In other words your energy connection to the Earth and Cosmic energies can be used in other systems as well.

So what are some things that this system can be used for?

Along with the many techniques and methods, Re Hu Tek training is full of metaphysical knowledge and wisdom to give you an understanding of principles that will be valuable in your work with the Earth and Cosmic energies.

Re Hu Tek is a vast journey through the world of metaphysical sciences and the discovery of your place in the universe. The words of wisdom carved into the ancient Greek Temple of Apollo, “Know thyself,” is fulfilled in Re Hu Tek to you help on that journey.

We would love to hear your questions and comments: contact us