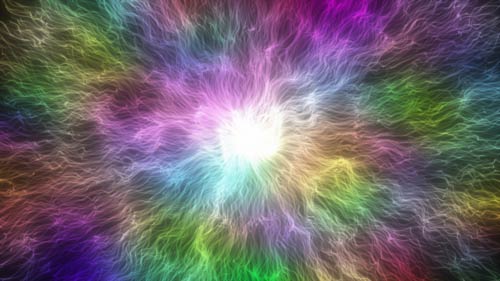 A Sea of Energy

We live in a sea of energies. This includes the light spectrum from our sun, its moon and the stars, the magnetic field of the earth which protects us from more intense and dangerous rays from our sun and other bodies that can harm life here on earth.

We are also, in our modern age, surrounded by man-made electromagnetic energy spectrums in the form of cell towers, WiFi networks, high power electric lines, modern electric meters, led  & fluorescent lighting. The jury’s still out on how these man-made energies are affecting us in the long term.

In the metaphysical world we use the term universal energy to convey a source of subtle biocompatible energies.  Many traditions and ancient teachings have many names for this life force energy such as qi, chi, and prana depending on the culture. These are often broken down into subsets such as, solar, lunar, and air prana.

Universal energy is pliable and adaptable. Over time, and with enough repetition and use in directed ways, it will develop into a specific archetypal energy form or lineage. Throughout history, people have applied their beliefs, intent, and techniques to universal energy in a wide variety of ways, a recipe of sorts, for practical uses according to the needs of their culture or society.

Thus, Reiki was developed for speciﬁc ways of using universal energy, chi gong for another, and so forth. Traditions of the precursor to Re Hu Tek were also developed over time according to a “recipe.” Over the generations of use, these recipes are added to, adjusted, improved, (or dumbed down) and changed according to the needs of the times, the purpose of the energy use, and the people using them. Because of this, all uses of universal energy have their own strengths, origins, limitations, empowerments, and purposes.

Re Hu Tek™ is not another Reiki lineage (a Japanese lineage); it is a branch of a much older root lineage dating back around 8000 years ago. When the Re Hu Tek energy is passed on in an attunement process, the ability to “tune in” to the Re Hu Tek lineage versions of the Cosmic and Earth energies is installed in the initiate, and energy pathways are “tuned” and refined for the flow of the energies through the body.

Re Hu Tek has a distinct “flavor” and feel and tends to be stronger in general then other modalities of this kind. Don’t take our word on that, take a look at some of the testimonials.